SLEZKIN / DE SMET “Life begins at fifty, although it ends at forty”

The symbol used in the flag is a drawing from the fabric that was created during the first lockdown. The fabric is in the form of notes. Embroidering them allowed the artist to work through the time of isolation and the unique situation in which the whole world found itself.
The drawing shows the well-known and often used in Polish history sign of fingers spread in victory’s gesture, with the indication of the distance between them. The symbol reflects the frustration and helplessness in which many people around the world found themselves during the first lockdown. On the one hand, we felt the need to protest, but on the other hand, it was virtually impossible. After the presidential elections, after the election campaign with elements which promoted hate speech, the flags with the V mark are given a new, critical tone. However, it turned out that evil can be even bigger. The Constitutional Court’s proceeding on the anti-abortion law during the second wave of the pandemic proved to be a Machiavellian intrigue. The parliamentary majority has made people take to the streets, putting them at risk of losing their health and lives. The Deputy Prime Minister made a speech in which he tried to turn one social group against another, ignoring the protective role of the state.
The symbol on another pandemic flag from the second lockdown period is commonly known as the symbol of the devil, associated mainly with the heavy metal subculture.
However, it may have a different meaning, depending on religion and nationality. It stands for love or worship.
The second COVID flag by Drożyńska says: be careful, do not trust, check. Politics is a war fought using the populist language of concern. Be close to your loved ones.

The flags were presented as part of the Biennale Warszawa, at the Arsenał Gallery in Białystok, Arsenał Gallery in Poznań, BWA in Katowice, Zielona Góra, Tarnów, Galeria Bielska, Exhibitions Bureau, BWA Wrocław Główny, Trafostacja in Szczecin, Krakauer Haus in Nuremberg, in London, Tel Aviv and Liverpool.

Monika Drożyńska (1979), born in Nowy Sącz, raised in Gorlice. A graduate and currently a doctoral student at the Academy of Fine Arts in Krakow. Embroiderer, activist, visual artist. She is interested in non-standard recording techniques, which she examines using embroidery on fabric. She has cooperated with Zachęta National Gallery of Art, Centre for Contemporary Art Ujazdowski Castle, Contemporary Museum in Wrocław, Mumok in Vienna, Ludwig Museum in Budapest, Bozar in Brussels, Sotheby’s. Tel Aviv. Her works can be found in the collection of Bunkier Sztuki, National Museum in Krakow, Mocak Museum of Modern Art in Krakow, Deutsche Bank Collection, the Doron Sebbag Art Collection. Scholarship holder of the Ministry of Culture and Visegrad Artist Residency Program. Winner of competitions: “Kulturysta” of The Polish Radio Programme 3, “Kulturalne Odloty” of “Gazeta Wyborcza.” Founder of the School of Embroidery for Ladies and Gentlemen “Złote rączki.” Member of the “Złote Rączki” Collective. She is represented by the Exhibitions Bureau/Polish Modern Art Foundation. 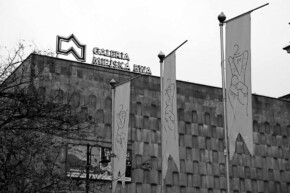 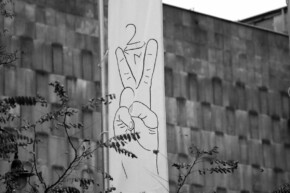 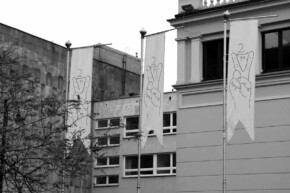 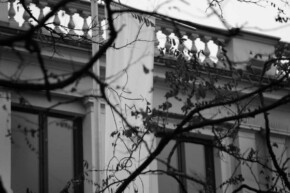 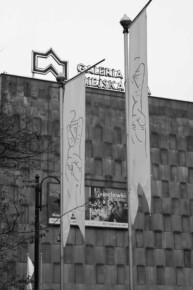 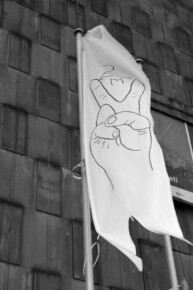 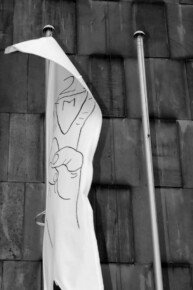 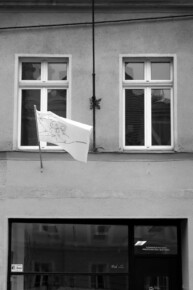 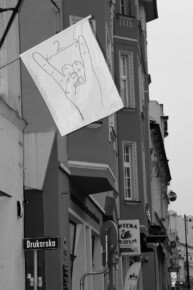 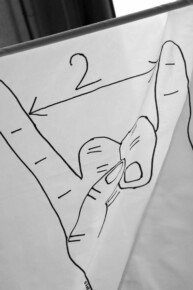