In September, the Municipal Gallery bwa opened its storehouses with works of art for the first time. The works of Bydgoszcz artists, for half a century acquired through purchases or deposits, are presented at the Gallery-organised exhibition titled “magA-Zyn-1” This first presentation of the Gallery’s storehouses will be the chance to see the works of nearly 100 artists active in the former province of Bydgoszcz, so also from Toruń, Włocławek and Inowrocław. The works on display are from the second half of the last century from 1960s. till 1990s.
Subsequent exhibitions of the Gallery’s own collections are already being planned graphic art, drawings, sculptures and the most recent purchases made after the year 2000. 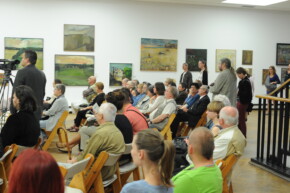 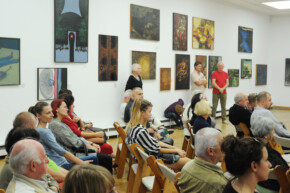 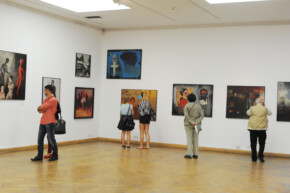 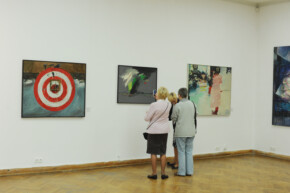 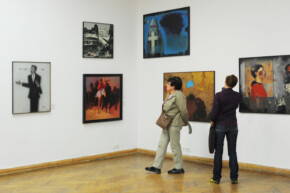 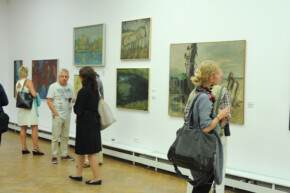