Sebastian Krzywak was born in 1979 in Zielona Góra. He studied painting at the Academy of Fine Arts in Poznań. In 2004/2005, scholarship holder of the BZ WBK bank; winner of the Salted Candy competition in 2009. Since 2015, he has been an assistant at the First Painting Studio of Professor Andrzej Lesnik at the Interdisciplinary Faculty at the Department of Art Education and Curatorship of Art University in Poznan; he cooperates with School of Form in Poznan / Poland. He presented his works, among others, at Nowa Gallery, Starter, Rotunda, ON and Rodriguez in Poznań, Leto Gallery and the Stefan Gierowski Foundation in Warsaw, PWW Gallery in Zielona Góra, MBWA in Leszno, Water Tower in Konin, BWA and UP in Piła, BWA in Bielsko-Biała, the Pomeranian Dukes’ Castle in Szczecin, the Wozownia Gallery in Toruń and Kulturbrauerei in Berlin, as well as in non-institutional spaces. Lives and works in Poznań.

Przemek Sowiński – curator, artist, graduate of Art Education at the Adam Mickiewicz University. Founder of the Łęctwo gallery. Author of such exhibitions as Nothing Will Ever Come Out of This (Łęctwo, 2016), Eyes in Concrete (Łęctwo, 2017), or Oh, These Poznan Vernissages (Łęctwo, 2017). Cooperated with the Malta Festival Poznań, Poznań Art Week, Zona Sztuki Aktualnej in Szczecin and the Centre of Modern Art “Zamek Ujazdowski” in Warsaw. Lover of physical labour. Hates writing and speaking in public. 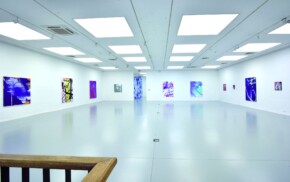 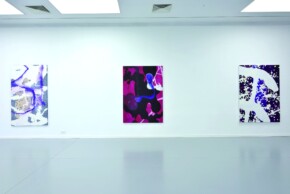 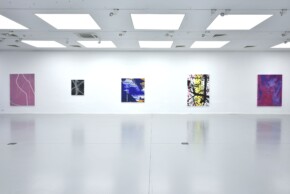 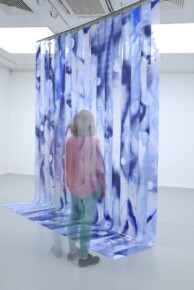 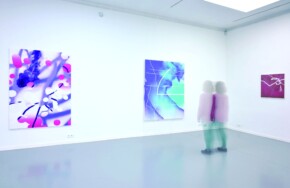 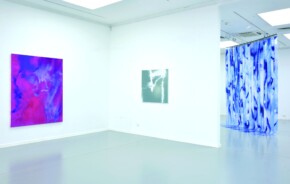 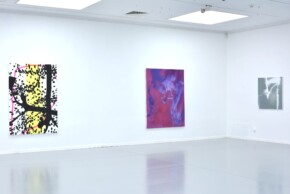 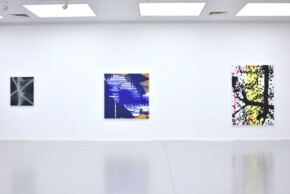 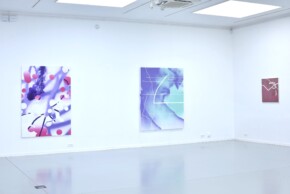