>>
Wojciech Kucharczyk. May You Move Mountains_paintings, models and other objects.

We invite you to the opening of the exhibition organized as part of Fonomo Music & Film Festival
Exhibition will be accompanied by a live concert of Mołr Drammaz.

We are constantly challenged by reality. We assume that the ability to deal with it is some kind of a gift. What if we looked at it from a different perspective? What if overcoming new difficulties is actually a curse? Can we afford to fall and set ourselves free from this cycle of the labors of Sisyphus?
The title of Wojciech Kucharczyk’s exhibition, May You Move Mountains, has both positive and negative connotations. It is supposed to give one strength in the face of gigantic obstacles, however, at the same time, it signifies being doomed to eternal toil, with no place for stumbling, breakdowns or failure. Such endless effort helps us cope with the burden of reality, simultaneously overwhelming us with its sheer scope.
Kucharczyk combines the features of a traveler, collector, and artist, absorbing and gathering all the intriguing experiences and objects encountered on his way, only to compulsively release them in various forms of sounds, images or objects. This particular exhibition takes us on a trip into the world of microhistory. It is a treasury of strange, esoteric knowledge built on mundane experiences, the kind which often makes us struggle while we move our own mountains.

Wojciech Kucharczyk is an audiovisual artist, musician, and an activist. He has been involved in numerous projects, with over one hundred records to his credit, as well as various exhibitions and concerts, books and albums, including musical and dance performances. He graduated in Painting, Installation and Lithography from the Academy of Fine Arts in Katowice. He runs the Mik Musik label and plays music under various aliases, the most familiar of which include Mołr Drammaz, The Complainer and retro*sex*galaxy. He has also been involved in curating musical events, the most important of which was the original program of the Carbon stage at the Tauron Nowa Muzyka Festival in Katowice.

Mołr Drammaz – a group with siblings Asia Bronisławska and Wojciech Kucharczyk at its core – was formed during an art performance in Gdańsk back in 1993. Over the years, the style of the Drummers from the Land of Mołr has evolved from raw, percussive trance towards electronic experiments, however, it has remained consistently faithful to the concept of “traveler’s music”. The fact that band have been favorably received around the world is the best proof that their vision respects neither stylistic, nor national boundaries. 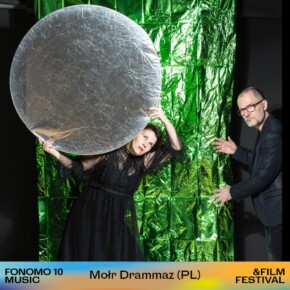 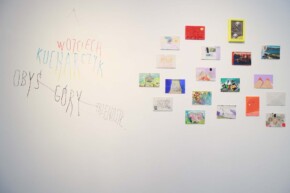 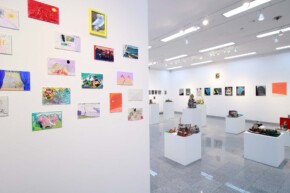 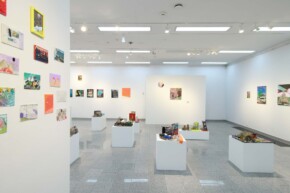 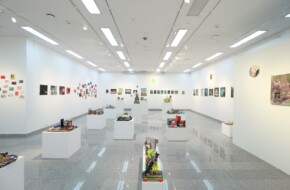 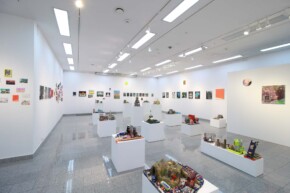 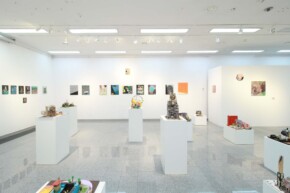 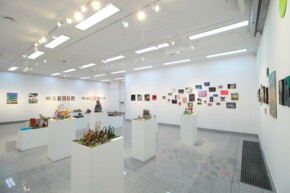 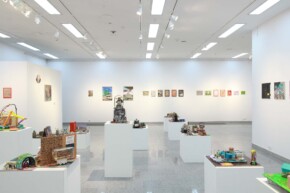 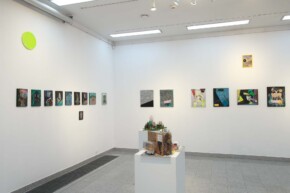 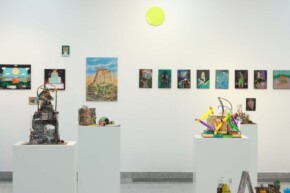 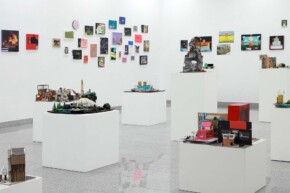 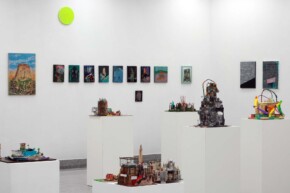 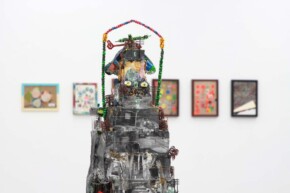 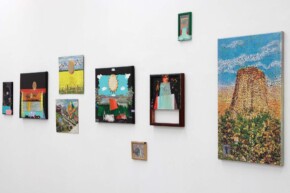 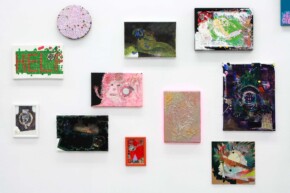 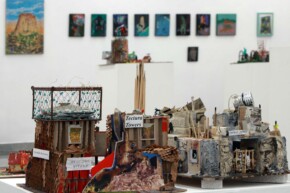 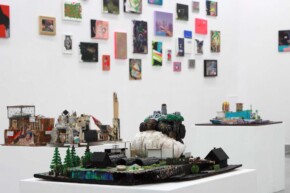 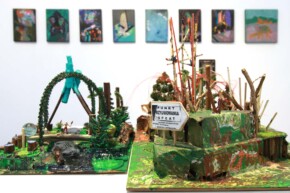 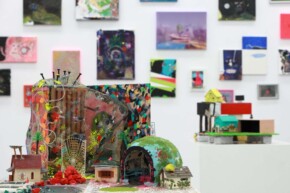 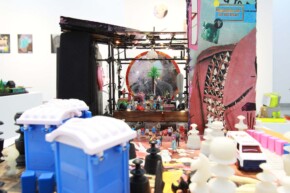 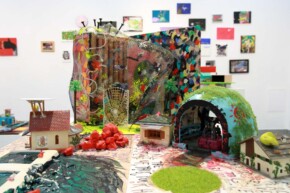 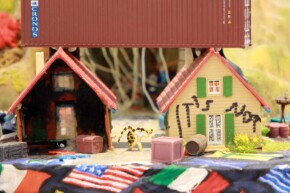 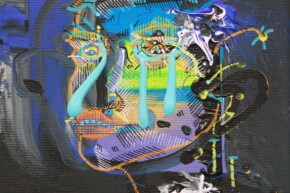