Municipal Gallery bwa in Bydgoszcz and CAMERIMAGE Festival would like to invite you to an exhibition of 75 works of Ryszard Horowitz celebrating 75 birthdays of this outstanding photographer.
Ryszard Horowitz was born in Krakow on 5 May 1939. Four months later Poland was invaded by Nazi Germany, and his whole family was arrested and imprisoned in a number of concentration camps. They miraculously survived and resettled in Krakow, as one of the few Jewish families.
Horowitz attended the High School of Fine Arts in Krakow, and went on to study painting at the Academy of Fine Arts in his home city. In 1956, during the brief period of political and cultural thaw in Poland, the government subsidized new, original forms of artistic expression and Krakow suddenly became a centre of avant-garde jazz, painting, theatre and film. At the age of 17 Horowitz made the most of this boom, and as a consequence became fascinated by American photography.
In 1959 Horowitz fulfilled his dream – he emigrated to the United States and enrolled at the famous Pratt Institute in New York. During his studies he received a scholarship and became an apprentice to Alexey Brodovitch, one of the key figures of editorial design and photography at the time. After graduating from the Pratt Institute in 1963, Ryszard Horowitz worked for various film institutions, as well as design and photography studios. He was an art director for Grey Advertising, one of the biggest advertising agencies in New York.

In November 1967 Horowitz opened his own photography studio, which he still runs. Photography has been his life passion and the pivot of his professional career. In the subsequent forty five years his works have been exhibited, published and collected all over the world. Ryszard Horowitz has received all the major awards and titles that can be granted to a photographer.

For the sake of this exhibition, Ryszard Horowitz has cherry-picked 75 of his best and most renowned works. This exceptional artist makes use of various photographic techniques, retouching, and multiple exposure of film in the camera or manipulations in the darkroom. His photographs often depict a fairy-tale-like world, an intriguing play of symbols and images. He is considered a pioneer of special effects in photography prior to digital imaging. New technologies allowed Horowitz to obtain similar effects by means of cutting-edge computer techniques and advanced software, including Photoshop.

The RH75 exhibition is one of the events celebrating Ryszard Horowitz’s birthday. It will add splendour to this year’s edition of the CAMERIMAGE Festival. Ryszard Horowitz is one of the closest friends of the Festival. The posters for the 1994 and 1995 celebrations of cinematography featured his photocompositions. The artist himself has participated in CAMERIMAGE a number of times as a member of the jury. This year the photographer will also join our panel of experts who will select the winner of the Golden Frog award in the CAMERIMAGE main competition.

The exhibition will be open until 1 March 2015 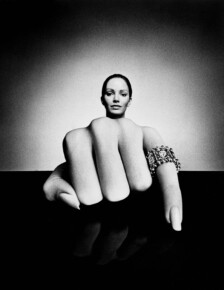 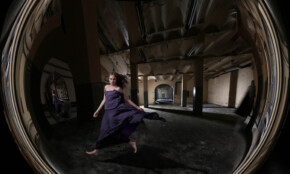 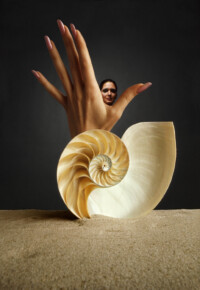 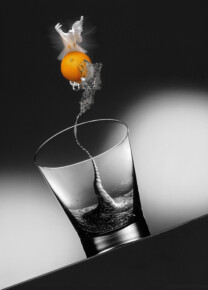 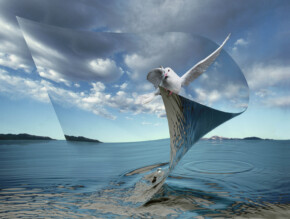 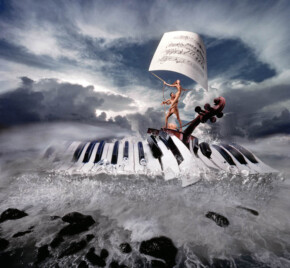 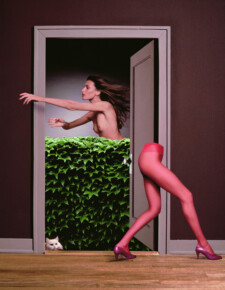 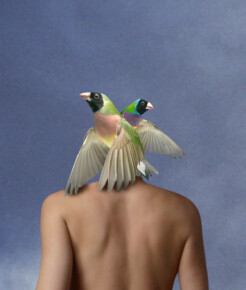 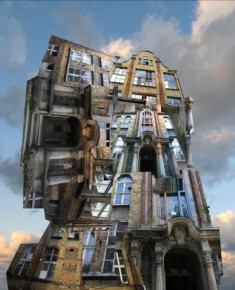 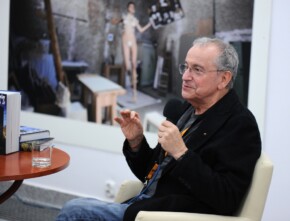 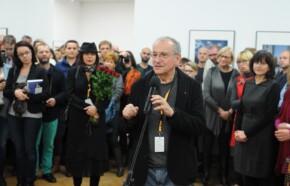 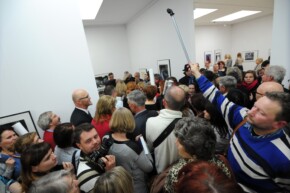 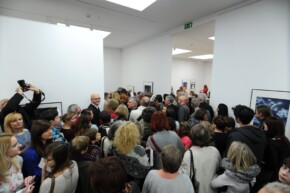 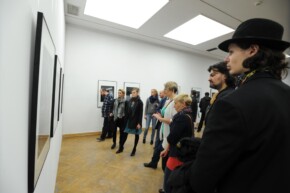