Międzynarodowe Spotkania Nieprzypadkowe Oko Nigdy Nie Śpi is a Bydgoszcz festival of visual arts, which this year opens at the Municipal Gallery bwa with Robert Kuśmirowski’s exhibition “Four-Bidden Museum” which is curated by Anda Rottenberg.

Robert Kuśmirowski – artist, performer, creator of installations, objects, photographs, drawings. He studied at the Faculty of Art of the Institute of Fine Arts at Maria Curie-Skłodowska University in Lublin, where he received his diploma in the studio of Monumental Sculpture of Prof. Sławomir Andrzej Mieleszka. Scholarship holder at the Metal and Modelling Workshop of the University of Rennes 2 and BeauxArts Rennes. Associated with the Foksal Gallery Foundation in Warsaw, Johnen Galerie in Berlin, Guido Costa Projects in Turin. Most of his works are based on reconstructing and copying old objects, documents, photographs, or rather on creating their deceptively similar imitations. Usually, they do not have their specific prototype, but only evoke the material culture of a certain era. However, they are always characterized by obsessive accuracy and meticulousness. Larger installations also reveal the artist’s passion for collecting. In this way, Kuśmirowski refers to the memory, history and nostalgia that accompanies visual culture from the distant and slightly closer past slowly disappearing underneath. Thanks to this, his works also reveal a vanitative theme – the recreation of a bygone material culture becomes a way of dealing with the subject of short term, transitoriness and death. His actions and performance activities are similar, sometimes supplemented by the music he composes. The problem of the passing of time should be regarded as one of the most important threads in the artist’s work. In 2004, he was nominated for the Paszporty Polityki award, and in 2005, he won this award in the visual arts category. He has taken part in exhibitions in Poland and abroad. Called “genius of dummies,” “brilliant imitator.” Curator and organizer of many art exhibitions.

Anda Rottenberg – graduated in art history from the University of Warsaw. Active critic since 1966. Articles and essays published in most European languages, as well as in Japanese and Korean; wrote such books as “Sztuka w Polsce 1945-2005”, 2005; “Przeciąg – teksty o polskiej sztuce lat 80”, 2009; “Proszę bardzo”, 2009; “Już trudno (wywiad Doroty Jareckiej)”, 2014; “Berlińska depresja”, 2017; “Lista”, 2019; numerous monographs and albums on Polish and foreign artists.
Since 1980, she has been a curator and co-curator of some hundred Polish and international exhibitions, among others I Kwanju Biennale, South Korea; Aspects-Positions 1949-1999, 50 Years of Art in Middle Europe (Vienna-Budapest-Barcelona-Birmingham 2000); L’Autre Moitie de l’Europe (Galerie Nationale du Jeu de Paume 2000/2001, Paris); Where is Abel, Thy Brother, Zachęta Gallery, Warsaw, 1995; Forgetting, Weseburg Museum, Bremen, 2000; Continental Breakfast, Belgrad 2004; Warszawa/Moskwa-Moskwa/Warszawa, Zachęta Gallery Warsaw/Tretiakowskaya Gallery Moscow, 2004/2005; Obok. Polska-Niemcy, 1000 lat historii w sztuce, Martin-Gropius-Bau, Berlin, 2011; Void, Nowy Sącz, 2012; UNI/JA-UNI/ON, Lublin 2013; Postęp i higiena, Zachęta Gallery, Warsaw, 2014/2015; Perspektywa wieku dojrzewania, Muzeum Śląskie, Katowice, 2018
Commissioner of the Polish Pavilion at the Venice Biennale of Art 1993–2001; curator of Polish participation in the Sao Paulo Biennale 1997; 2001; 2004; 2008
Academic work at the PAN Art Institute 1973-1986. Founder of, among others, EGIT Foundation (1986), Soros Center of Contemporary Art, Warsaw (1992), Instytut Promocji Sztuki Foundation (1995). Director of Zachęta – National Art Gallery in Warsaw (1993-2001), Chairperson of the Programme Council and Programme Director of the Museum of Modern Art in Warsaw (2005-2007).
Teaching work at the Jagiellonian University, the University of Warsaw and the Academy of Fine Arts in Warsaw. Visiting lecturer: Bard College, USA; Aalto University, Helsinki, Kunstakademie, Munich.
Member of the Board of the Manifesta 1 Foundation; Member of the Selection Committee for the Position of the Director of Documenta 12. Member of international associations: AICA, CIMAM, IKT.
Fellow Wissenschaftkolleg zu Berlin 2015/2016
Currently, she acts as an independent author and curator.
Since 2012, she has been running her own programme Andymateria on TOK FM radio.
Since 2017, head of the culture department at Vogue.pl. 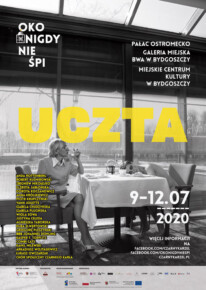 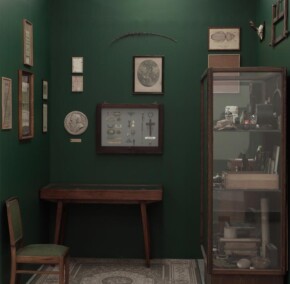 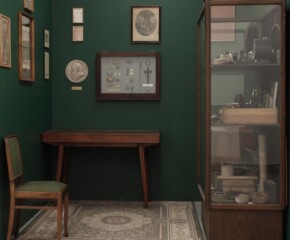 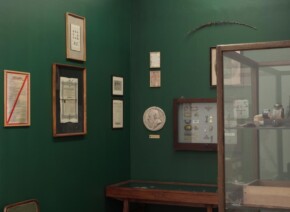 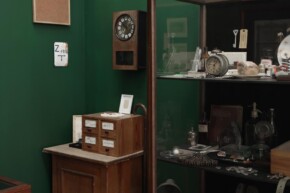 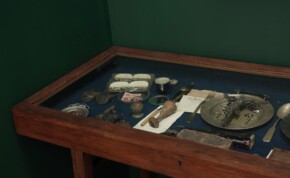 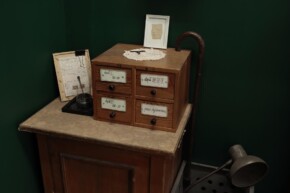 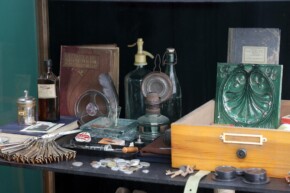 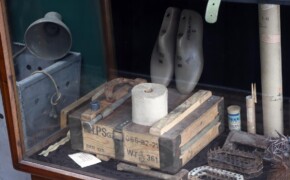 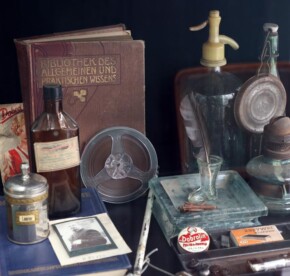 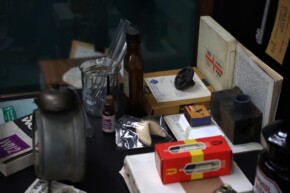 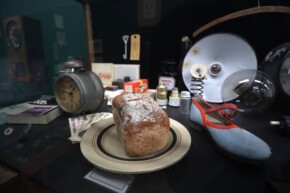 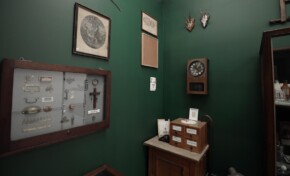 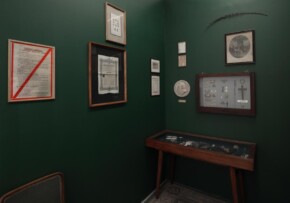 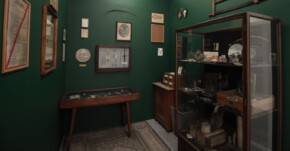 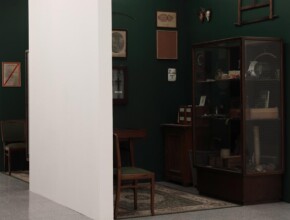