The exhibition and the movie presentation are organised by the Municipal Gallery bwa and the Honorary Consul of the Czech Republic in Bydgoszcz, Dariusz Zimny, with the participation of the Czech Centre.
The story of Václav Havel can be told in many ways and each of them reveals a different aspect and a different value; each presents its own truth. Oldrich Škácha Havel tells the story of Havel seeing him as a politician, artist, husband, friend, but most of all, as an individual entangled in history. Photographing the man, Havel’s personal photographer documents the events from the dark period of socialism, from the time of change and the search for freedom and from the fall of the old regime and the birth of the new one. Oldrich Škácha accompanied Havel for over 30 years of his life, becoming a part of his private world. The story told in his photographs is actually a story about a group of dissidents and writers who gathered their friends and decided to find a way to change the political status quo. It is the story of an artist who finds a way to turn 40 years of apathy into the reason for agitation of thought in Europe, to be a symbol and inspiration for the oppressed around the world. This is a story of art and artists, and their power to change history. It is also the story of a man who did not want to be president, and dreamed of the life of an ordinary man in an ordinary free country.
Oldřich Škácha was born in 1941 in Prague; he’s known primarily as the photographer of Václav Havel and many other personalities from the cultural and political circles. In 1960, he graduated in photography from the Prague State School of Graphics and, since 1962, has worked as a photojournalist for many Czechoslovak and foreign publications (including Svobodné slovo, Mladý Svet, Kvety) After the invasion of Czechoslovakia by the Warsaw Pact troops in 1968 he was banned from working as a journalist. He became close with a group of dissidents gathered around Václav Havel, befriended him and became his unofficial photographer. After 1990, he worked as a photographer for the office of the President. Currently, he still works as a documentary and portrait photographer.
After the opening, at 7pm, we will present the „Citizen Havel” movie by Miroslav Janek and Pavel Koutecký. This document is the example of how to talk about politics without politicking, how to not hide sympathy for the presented person but without bootlicking. „Citizen Havel” is the evidence of the distance to politics, and that the true statesman is not subject to rapid devaluation resulting from their involvement in political reality. A friend of the Czech President, Pavel Koutecký, accompanied him with a camera for the entire period of the presidency (two terms), both during the official ceremonies and in the comfort of hearth and home. We see Havel during foreign visits, dramatic speeches in parliament during a political crisis, but also during unconventional meetings with the Rolling Stones, or with Bill Clinton playing the saxophone.
This movie is warm in tone, but not bootlicking. We see Havel in moments of triumph, when walking down the street he is greeted like a movie star; and in self-doubt, when he feels hounded by (often legitimate) political attacks. We see the President in despair after the death of his wife Olga, and then soon after marrying a not particularly bright actress, for which many Czechs have not been able to forgive him until today. But the biggest advantage of this movie is the nostalgic image of politics as a domain of „vocation” and not only „profession”. Havel has little in common with the technocrats who now are in of the lead of world politics. It is ostensibly old-time, old-fashioned, insisting on its vision of social dialogue, having a personality and ideas and not just an efficient PR staff. At the same time, it is aware of its own anachronism.
„Citizen Havel” a documentary, Czech Republic, 2008, 121 min. 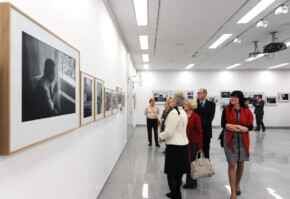 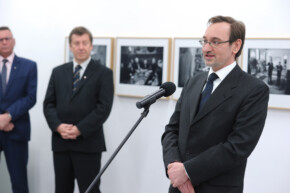 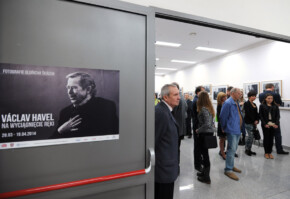 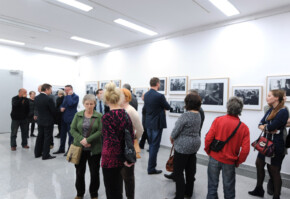 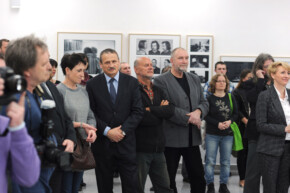 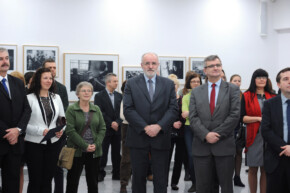 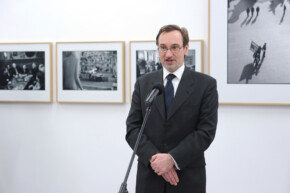 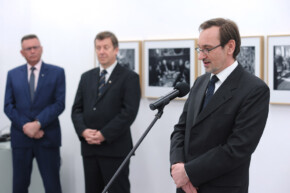 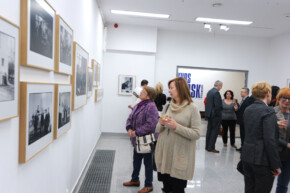 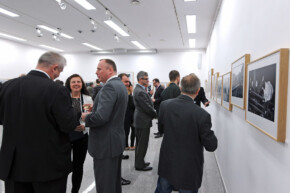 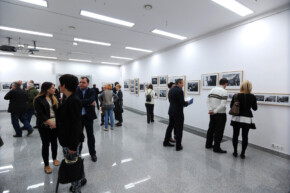