Christmas is coming or do it yourself

Ola Niepsuj’s exhibition “Tyle ile trzeba” (As much as necessary) is an overall presentation of posters from the last decade, designed for films, concerts, exhibitions and festivals.
The posters presented at the exhibition will showcase the various design techniques used by the author, starting from the first fully analogue works on a photocopier, to collages made by hand and on a computer, to projects entirely drawn on a digital tablet. Lettering compositions with illustrative accents will intertwine with illustrative structures. Seemingly imperfect and random forms are the result of the search for a precise language for each poster theme. As a result, we can see various and ambiguous studies, anecdotal and affecting the imagination of the audience.
Ola Niepsuj is an illustrator and graphic designer. She lives and works in Warsaw. She designs posters, visual identifiers and infographics. She often works with text, her illustrations can be found on packaging, clothes and in applications. She combines traditional techniques with digital drawing. She graduated from the Władysław Strzemiński Academy of Fine Arts in Łódź. She also studied in Portugal – at the Escola Superior de Artes e Design de Matosinhos and Faculdade de Belas Artes da Universidade do Porto. Most often, she creates communications for companies or institutions related to the cultural zone. She works on projects related to festivals or film distribution. Her portfolio also has music album covers. She has published in such titles as The Wall Street Journal and New York Times, illustrated a series of travel guides for Taschen and a children’s book published by Thames & Hudson. Among her clients are Nike, HBO, Panasonic, Showmax, Ikea, Apple, Melissa or Skanska.
Ola Niepsuj’s works won the silver medal of the NYC Society of Illustrators in 2017, were awarded three times in the prestigious American Illustration yearbook, and twice awarded gold in the Advertising Creators Club competition. Her work has gained recognition at over 140 exhibitions in Poland and 31 in other countries, including Japan, France, Sweden, Great Britain, Germany, South Korea, Portugal, Belgium, Bolivia, the United States, Italy and Cuba.
www.olaniepsuj.com 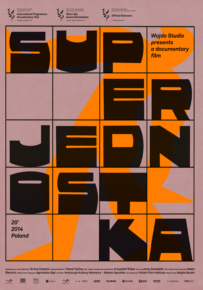 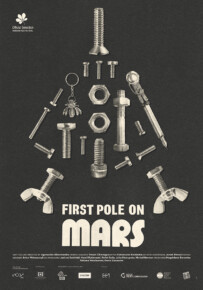 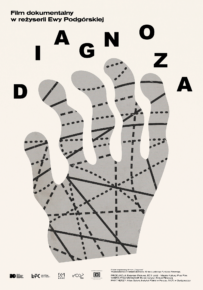 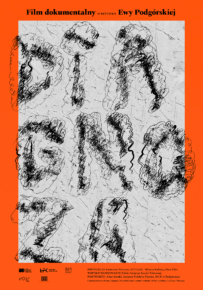 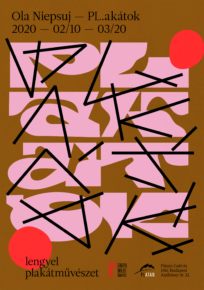 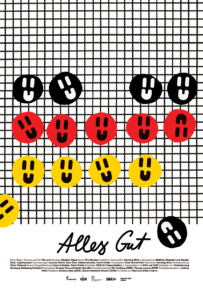