The exhibition presents 20 photographs from Werner Herzog’s cinematographic output, focusing on the relation and inspiration between painting and the director’s film language. The exposition, taking the form of a multimedia installation, evokes a peculiar gallery of images in which, like a dream, film frames and portraits of characters appear – an unconscious projection of undefined areas of reality. Thus, it opens up a field for searching for answers to one of the most important questions posed by Herzog: who we actually are as human beings.
Werner Herzog’s work is often referred to as a film “essay on man.” The protagonists of his movies are the figures of “outsiders” and “madmen” who are not fit for the functioning norms, conventions and rules. Lonely, rebellious, rejecting the rules of social order, crossing borders, journeying to the end of their own potential – with their existential entanglement they express the only possible way to reach the inner truth about themselves. The specificity of the realism of Herzog’s image serves to show the inner space – that which is hidden, concealed, pulsating under the surface. The influence of aesthetics and thoughts of Romanticism, existentialism and expressionism present in his work – noticed and mentioned by critics and researchers – do not exhaust either the fields of references or interpretative readings. As Joanna Sarbiewska points out in her book “Ontology and aesthetics of Werner Herzog’s film images,” Herzog’s uniqueness lies primarily in the reference power of the film image, which records the existential (silent, hidden) presence – inaccessible to other cognitive tools. Although Herzog “believes in celluloid tape,” his films are rooted in the tradition of art. The specificity of Herzog’s film language is created, among others, by the relations of his works with painting, which evoke not only the work of representatives of Romanticism and Expressionism, but also Baroque and late Middle Ages. As the director often says in interviews, it was painting that had an incomparably greater impact on his work than any film work. Inspirations and influences, however, go beyond mere formal, compositional and iconic similarities. They concern much deeper areas of experience, raised in hermeneutical analyses of painting. As Leszek Kołakowski writes in “Horror metaphysicus,” various aspects of the ultimate reality (what is nameless and indescribable) are best expressed in religion and art. The intense act of artistic impression and experience opens up a sense of understanding, a kind of ephemeral fulfilment that is both valid in the cognitive sense and provides the conviction that you are in contact with something more real than the everyday reality.
Wojciech Luchowski – curator of “Eye – Prologue” Edition 2018

Other events during the Eye-Prologue

29.06.2018, 6pm
private tower at 35/52 Świętej Trójcy St. in Bydgoszcz
Opening of Piotr Różycki’s photography exhibition “Black Peter” – an accompanying event
After the opening, it is possible to visit the museum only after prior e-mail contact: fundacjarozruch@gmail.com

The “Eye – Prologue” event is an introduction to the International Non-accidental Meetings “AN EYE NEVER SLEEPS,” which will take place from 01.07.2018 to 04.07.2018 in the Ostromecko Palace. 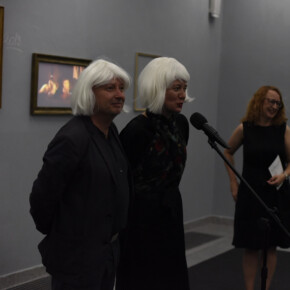 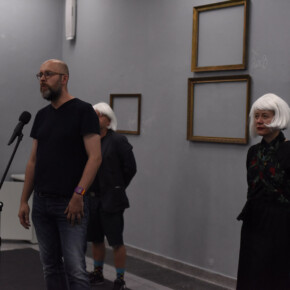 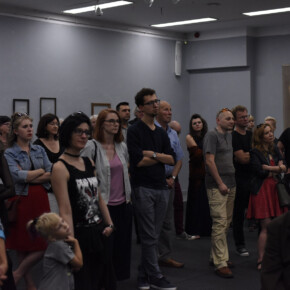 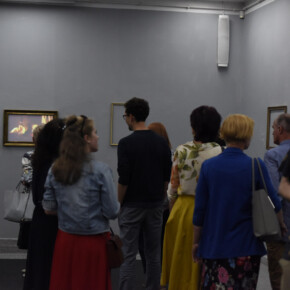 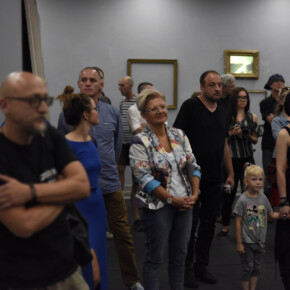 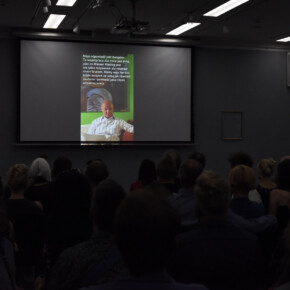 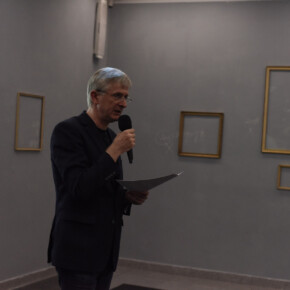 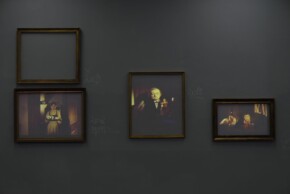 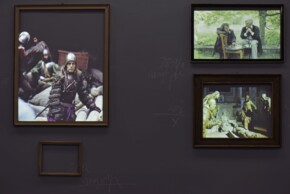 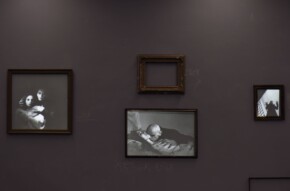 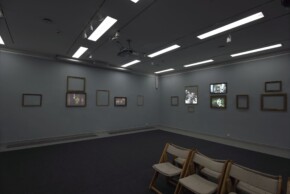 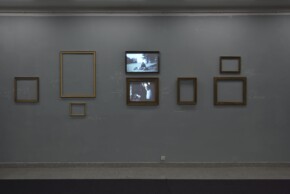 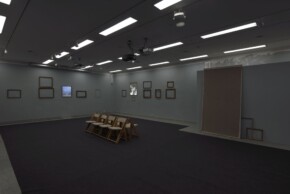 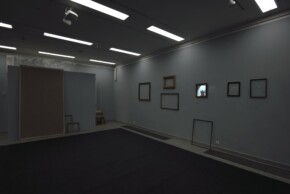 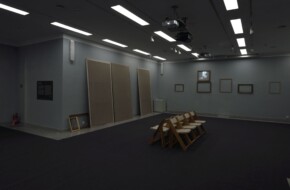