The title of the joint exhibition of Stanisław Baj and Rafał Borcz in the Municipal Gallery bwa in Bydgoszcz refers to a well–known work of German Romanticism – Wanderer above the Sea of Fog. The author of the painting, Caspar David Friedrich, pointed out the need for solitude in his experience of communing with nature. Being in proximity with nature, perceived from the perspective of a specific place on earth, also paves the way for paintings of Stanisław Baj and Rafał Borcz. The place itself is treated by them as an objective point of observation of nature, which allows one to discover its mysteriousness and majesty, and thus also to get to know oneself. Stanisław Baj’s paintings – initiated with broad, quick, vertical brushstrokes – are by definition created in the open air, for many years in the same place, on a small patch of land located on the Bug River itself, near Dołhobrody. They are the result of admiration of nature, but also of the need to search for a universe. In his repeated sights of the river the artist sometimes freely turns to abstraction – the monochromatic, almost black surface of the canvas is enlivened only by a delicate flash of light. In turn, Rafał Borcz mentions an inaccessible place in Bieszczady, cut off from the world, which for 30 years has been an inspiration for his paintings. Recurring motifs, such as a lake with a single row of trees and a boat left on the shore, keys of departing birds, a sleeping wolf, an owl sitting on a branch – create an “iconography” which Rafał Borcz recognizes. The artist is interested in expressing the changeability of natural phenomena, the seasons, an attempt to convey the difficult to define hour of the day – just before dusk or sunrise. Rafał Borcz’s tranquil landscapes – with very subtle drawings – are painted in his studio as a meditation on the surrounding reality. Despite the different artistic concepts of the two painters, in both Stanisław Baj and Rafał Borcz we can find the same reflective view of nature, on the one hand arousing admiration and inducing contemplation, and on the other, evoking untamed terror.
Danuta Pałys

Stanisław Baj – born in 1953 in Dołhobrody on the Bug in Podlasie. Studied in the years 1972-1978 at the Academy of Fine Arts in Warsaw under professors: Michał Bylina, Jacek Siennicki and Ludwik Maciąg. He obtained his diploma with honours in the studio of Professor Ludwik Maciąg. Since 1982, he has been teaching at the Academy of Fine Arts in Warsaw. Vice-Chancellor for Students and Research from 2005 to 2012. He is currently a professor at the Faculty of Painting of his alma mater and runs a diploma studio of painting for students from the second to the fifth year. He lives in the village of Dołhobrody on the Bug River. Author of over 100 solo exhibitions at home and abroad. He has participated in over 100 group exhibitions. The artist’ works can be found in the collections of Polish museums and private collections at home and abroad. The artist exhibits mainly painting and drawing. Initially, he painted genre scenes inspired by village life and nature. Since the 1980s, his work has been focused on landscape, mainly the Bug River, and portrait. The paintings have universal and at the same time symbolic qualities, especially the numerous portraits of the artist’s mother and the bends of the wild river Bug, painted directly from nature, from realistic to abstract. He is the winner of the prestigious Kazimierz Ostrowski Prize for 2019, awarded by the Gdańsk District of the Association of Polish Artists.
Rafał Borcz is a graduate of the Faculty of Painting at the Academy of Fine Arts in Krakow, where in 1999 he received a diploma with distinction in the painting studio of Prof. Leszek Misiak. He currently runs the Drawing Studio at his alma mater. The artist has had over a dozen individual exhibitions and participated in several dozen collective ones.
In 2000, he received the City of Krakow Creative Scholarship and five years later, the Grazella Foundation Scholarship. In 2001, he won the Grand Prix of the 35th National Painting Competition “Bielska Jesień.” At the same biennial, he also won the Audience Award twice, a statutory distinction in 2005, and distinctions from Gazeta Wyborcza and Artinfo.pl in 2013. In 2007, Borcz received the 1st Prize at the 21st Festival of Contemporary Painting in Szczecin. The artist has also been awarded and honoured at other competitions and shows (including “Image of the Year,” “Triennial of Polish Graphics,” “Lexmark European Art Prize,” “Animalis”). He works with painting, drawing, sculpture and photography. 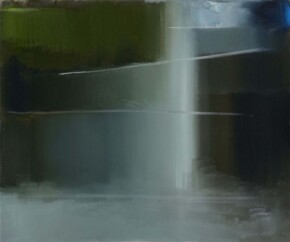 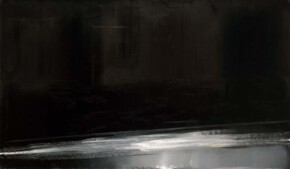 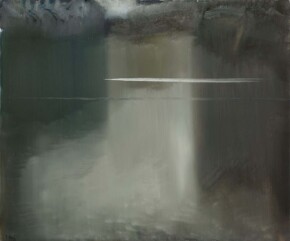 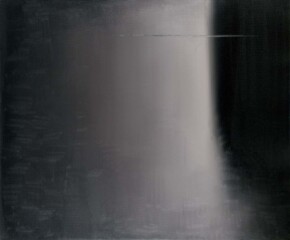 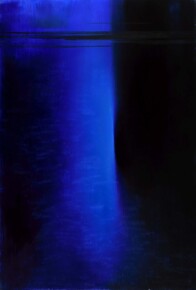 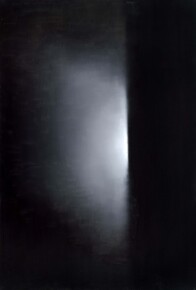 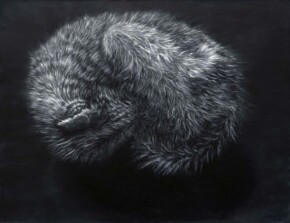 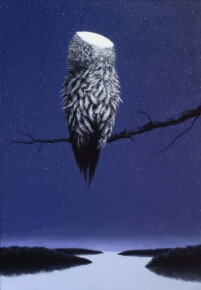 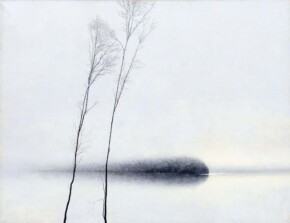 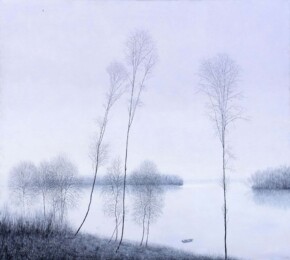 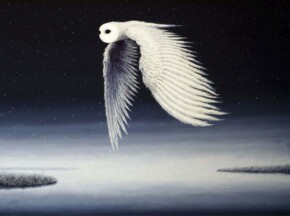 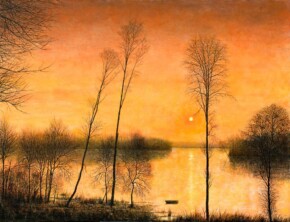 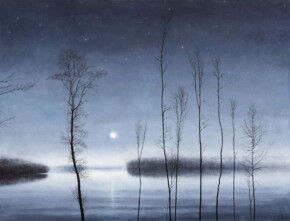 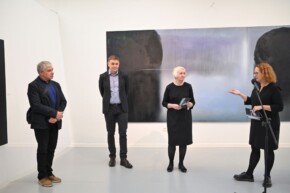 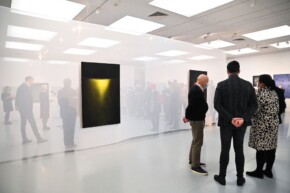 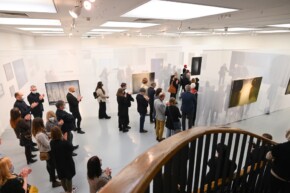 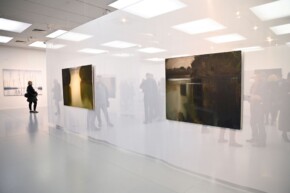 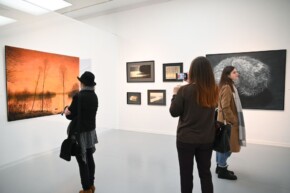 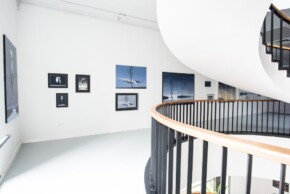 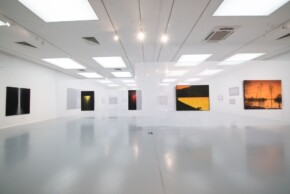 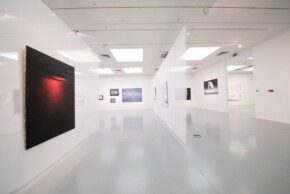 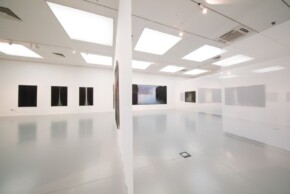 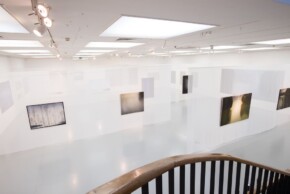 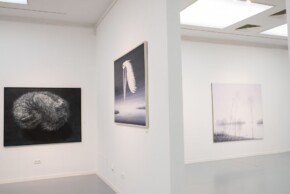 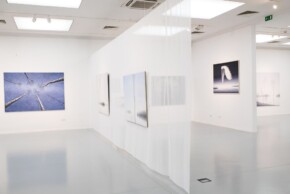 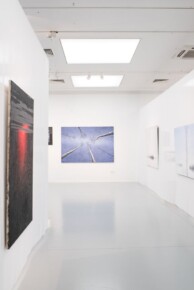 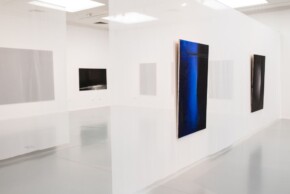 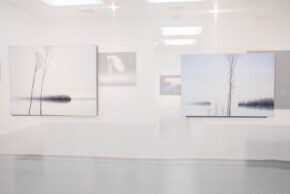 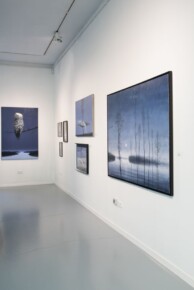 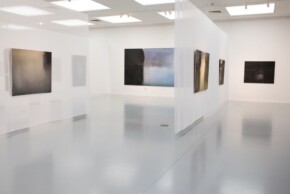