Rhizopolis is a city of roots created underground beneath the forest by refugees from the Earth’s surface. The idea of Joanna Rajkowska, it is a set design for an imagined futuristic film that introduces us to a hypothetical future world of humankind, after the anticipated great catastrophe that will end the current Anthropocene epoch. The scenario outlined by the artist is a vision of radical dependence, in which hitherto-dominated nature turns rescuer in all its unshakable duration, providing the necessities to support human life. In the exhibition, we enter the area of both artistic installation and scenography for a film in which we play ourselves, and in which we can act our own scripts.

Travelling to several logging sites, the artist watched how humankind gradually deprives the Earth of its most life-giving layer. The traumatic sight of vast piles of dead tree roots became the direct impetus for the rise of Rhizopolis. Rajkowska’s installation gives us a chance to get closer — through the experience of the body — to a mysterious, quiet underground world, to the life of tree roots. As we enter Rhizopolis space, we descend to the ‘underworld’ to rethink the human situation and its fundamental interdependence with other species that makes our lives possible. It is an invitation to a parallel world about which, despite extensive study, we still know very little but which might become a habitat of last resort.

No trees were felled for the production of Rhizopolis. The stumps used in the project were destined for chipping and burning in stoves. 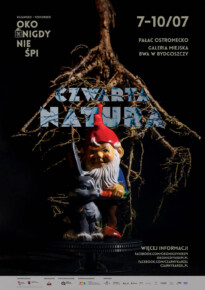 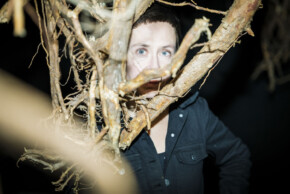 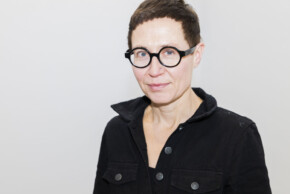 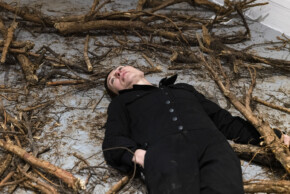 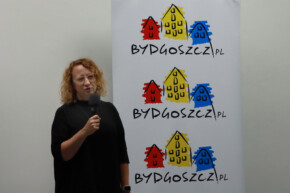 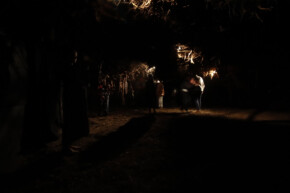 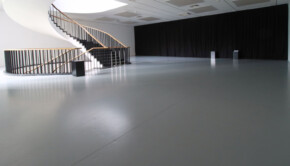 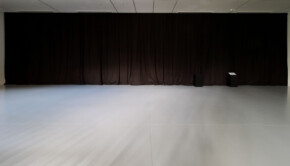 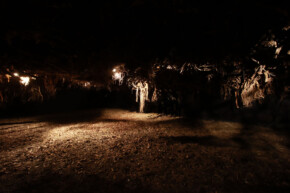 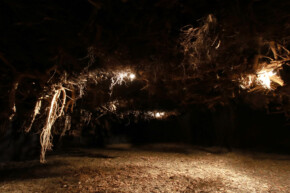 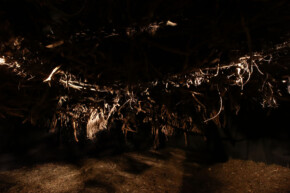 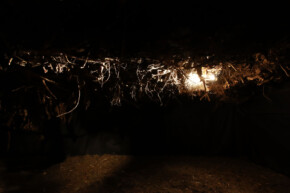 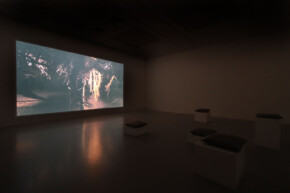 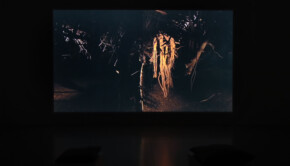