“I find photography a most mysterious process – capturing that moment in time and space, elusive and fleeting, and crystallizing it. You have made a photograph. It is its own thing now. “
Jessica Lange

The Municipal Gallery bwa in Bydgoszcz and 24th International Film Festival of the Art of Cinematography CAMERIMAGE invites on November 13th, 2016, to the grand opening of the exhibition of photographs of Jessica Lange, world renowned actress best known for her performances in All That Jazz, The Postman Always Rings Twice, Tootsie, Rob Roy, Cape Fear, Blue Sky and American Horror Story TV series.
In 1967Jessica Lange was granted a scholarship from the University of Minnesota to study photography, but the vicissitudes of student life led her to Spain and then Paris where she chose to put dramatic arts before practical photography. It was then that she embarked on her acting career, playing leading parts in numerous iconic movies and winning two Academy Awards for Best Actress for her roles in Tootsie (Supporting Role, 1983) and Blue Sky (Leading Role, 1995).
Not until later, at the beginning of the nineties (when Sam Shepard gave her a Leica M6), did Jessica Lange take up her photographic exploits again. Her images are captured on her travels and wanderings – her lens has roamed through countries such as the USA, France, Finland and Italy, although she has a particular soft spot for Mexico, as she herself puts it, “for its lights and wonderful nights“.
The collection, bringing together 135 black & white photographs (including 12 contact sheets) taken traditionally over the last 20 years, is arranged into two series: “Things I See” and “Mexico, On Scene”.
The exhibition accompanying CAMERIMAGE Film Festival is the first presentation of Jessica Lange photography in Poland. Its opening will be held on Sunday, November 13th, in the bwa Municipal Gallery in Bydgoszcz. Anne Morin, exhibition curator, and the artist herself, Jessica Lange, will take part in the event. 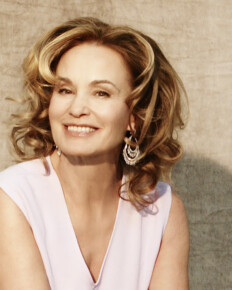 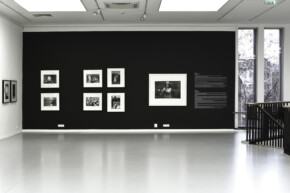 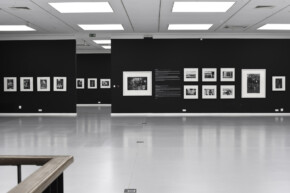 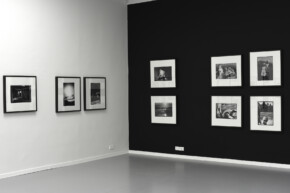 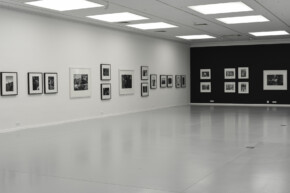 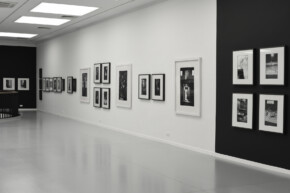 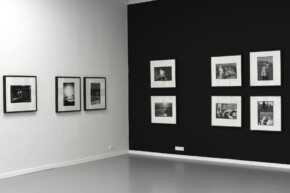 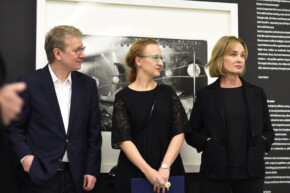 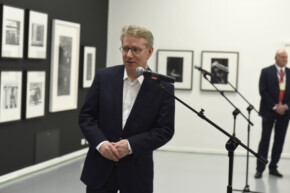 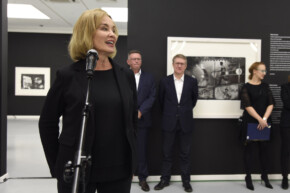 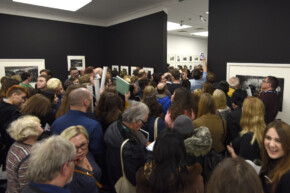 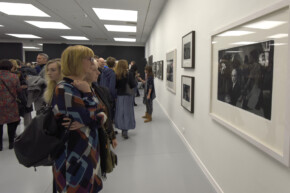 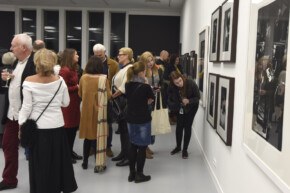 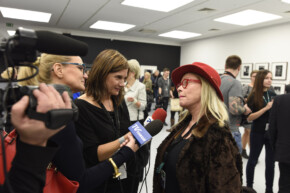