Janusz A. Bałdyga was born in Bydgoszcz, in 1946. He studied at the Academy of Fine Arts in Krakow. Graduated in 1973. He is a member of the Association of Polish Artist and Designers. He presented his paintings at individual and group exhibitions. He received many awards and distinctions in the years 1974-1989.
He made his début in Bydgoszcz in 1974, with an exhibition at the Little Salon of Art. The last exhibition of his works in our city took place at the Salon of Contemporary Art BWA in 1990. For a quarter of a century he did not exhibit his works. The present exhibition shows a series of the latest works, supplemented by several paintings from the past years.
“Janusz A. Bałdyga still shows astonishing consistency in his paintings, constantly exploring the form discovered over the years, which is his creative mark. This, in the first layer, is an obvious reference to the rich, visionary work of René Magritte and his unique surrealism, but these works also have an individual dimension, they become a far-reaching modification, intellectual development and painting commentary. Being a variation, they also document the artist’s reliability towards his own subconscious, the desire to extract from nothingness what is born in the mind in the reality and in the dream, with particular emphasis on oneiric moments. (…) The artist has achieved an extraordinary ability to model the unreal world, in which nothing makes sense and at the same time everything gains a symbolic value, given in relation to real shapes, places and people. Compared to the dream that appears at the end of the day, these spaces are vividly coloured, but no painting would have been able to convey the matte fragmentation, sudden suppressions and dreamy illuminations – the artist always tries to persuade the viewer to accept his vision and interpretation. In this case, colour plays an important role and becomes the trademark of Bałdyga; it gains appropriate saturation and appears in sharp, contrasting collisions. Paradoxically, this becomes the power of images which cannot be overlooked, marginalised in the abundance of works that are constantly being created. ”
(Dariusz Tomasz Lebioda, On the edge of self and infinity ‒ fragments)
Beginning 9.03.2018, 6pm
Kantorek Gallery, 3 Sanskrit St.
curator: Elżbieta Kantorek
End 7.04.2018 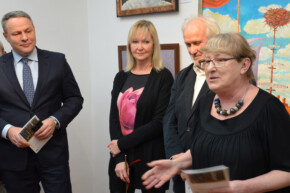 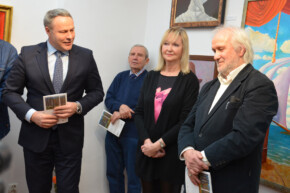 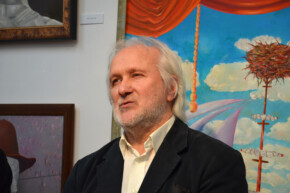 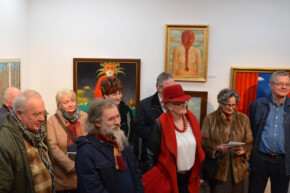 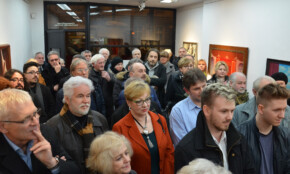 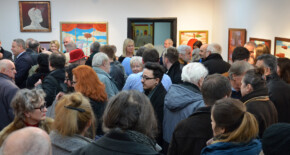 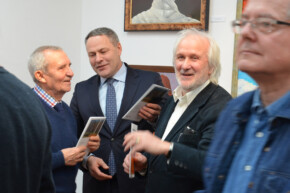 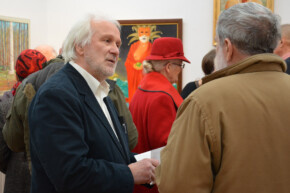 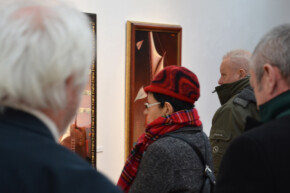 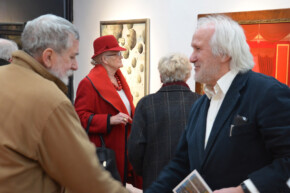 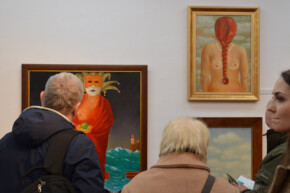 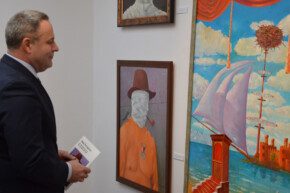 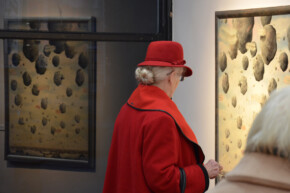 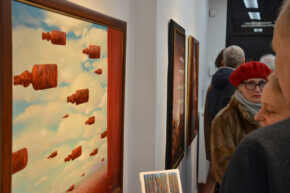 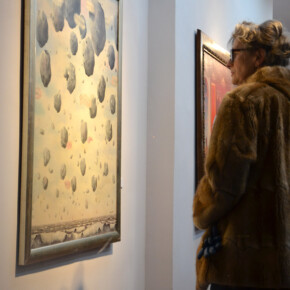