Touch III – About Haptic Art
The exhibition is organised by the Centre of Polish Sculpture in Orońsko, curator Eulalia Domanowska and her cooperator, Henryk Gac; it focuses on the phenomenon of haptic effects in art. Appealing to the sense of touch is an example of the changes that art has undergone art in the last half century – from conceptual and minimalist art referring primarily to our intellect, to art that stimulates our senses.
For centuries, the sense of touch has been underestimated in Western culture as a possibility of aesthetic experience, because we have many prejudices against it. It is considered to be an animal, carnal, less civilised human ability. But from the earliest beginnings, it has been playing a very important role in the art, especially in sculpture. Touch plays a key role in the perception of space. We are able to recognise not only the physical properties of objects, but also the spatial relationships between them. The subtlety and complexity of spatial modelling of a sculpture is revealed in full only up close, “at one’s fingertips”, and preferably in direct haptic contact.
Polish artists and Berliner Thorsten Goldberg take part in the exhibition. We present installations, objects, photographs, videos and sculptures of artists of different generations, both as well-known as Magdalena Abakanowicz, and young, as Natalia Janus, Damian Reniszyn, whose work in various ways refer to haptic effects. Some of the presented works can be touched, squeezed, sat or lied upon. Another group of works – with the hand motif – refer to the touch of the artist and the creation in art. Last, but not least, touch can be therapeutic. This aspect is presented in the films about fantastic workshops for the blind and deaf, organised for 20 years by Ryszard Stryjecki at the Centre of Polish Sculpture in Orońsko.
Artistic duo of Tatiana Czekalska and Leszek Golec, for many years engaged in the art that draws attention to our surroundings and fits into the philosophy of posthumanism, presents a new work containing hair of a cat named Wieloryb. Another duo, Marek Kijewski and Malgorzata Malinowska “Kocur”, since 1996 used in their work organic shapes and unusual sculptural materials, such as candy, jelly beans, feathers, which resulted in very sensual effects. The art of Iwona Demko and Agata Zbylut situates itself in the feminist trend. Using soft, “feminine” materials clearly shows the haptic character of art. We will present “Przytulanki” (Cuddly Things) by Iwona Demko, which can be used by the viewers, just like the wooden amorphous “Utility Forms” by Damian Reniszyn and the columns of the “Objects in possession” by Aleksandra Ska. The latter were influenced by the artist’s reflection on the icon of modernist art – “Endless Column” by Constantin Brancusi. The work of the Romanian artist is made of bronze, while Aleksandra Ska uses something that can be compressed and deformed, that is warm in comparison with the bronze and pleasant to the touch. The motive that appears at the exhibition is a hand, referring to the act of creation, the process itself, which is as important as the finished work. The phenomenon is presented by artistic works such as “Hand” by Magdalena Abakanowicz, Thorsten Goldberg’s series of drawings, photographs by Zygmunt Rytka, photographs and the film by Jan Stanisław Wojciechowski, as well as “About fingers…” by Józef Robakowski.
Another group of works is soft objects, such as fluffy, unreal intermedia work “The Bicycle Thieves” by Krzysztof R. Bednarski; sensual furniture by Ewa Axelrad, “Animal Art” by Natalia LL, a sensual film “Raspberry Days” by Wojciech Doroszuk and sensuous sculptures of Barbara Falender, which represent the sensual qualities related to haptic character and its primary functions.
Joanna Rajkowska’s “My father never touched me” is about a specific intimate touch. We also present a conceptual installation by Andrzej Paruzel, who collected dust from the studios of Henryk Stażewski, Władysław Strzemiński and the famous French artist Yves Klein; and three-channel video installation “Memory of a Garden” by Anna Orlikowska, about a sensual garden in Bolestraszyce, designed for the blind.
An interesting example of haptic effects is virtual touch, which we can find in the works of the duo Joanna Krzysztoń and Grzegorz Rogala. Their interactive multimedia installations are an example of the use of technology in art, which encourages the participation, but also reflection on the ways of perceiving the world.
Participants: Magdalena Abakanowicz, Ewa Axelrad, Krzysztof M. Bednarski, Czekalska + Golec, Oskar Dawicki, Iwona Demko, Wojciech Doroszuk, Barbara Falender, Thorsten Goldberg, Diana Grabowska, Natalia Janus-Malewska, Marek Kijewski/Kocur, Joanna Krzysztoń i Grzegorz Rogala, Natalia LL, Anna Orlikowska, Andrzej Paruzel, Maria Pinińska-Bereś,Joanna Rajkowska, Damian Reniszyn, Józef Robakowski, Zygmunt Rytka, Aleksandra Ska, Ryszard Stryjecki, Jan Stanisław Wojciechowski, Agata Zbylut.
Special thanks to Ms. Stefania Zgudko, Magdalena Grabowska and Foundation of Magdalena Abakanowicz, Arboretum in Bolestraszyce, Centre of Modern Art “Signs of the Times” in Toruń, BWA Gallery Warsaw, Piekary Gallery in Poznan, Propaganda Gallery, Contemporary Museum in Wrocław and the authors of the graphic design of the project: Małgorzata Gurowska and Iwo Rutkiewiczowi.
admission free
opening 15.12.2016 (Thursday) 6pm
curator – Eulalia Domanowska
cooperation – Henryk Gac
finish – 29.01.2017 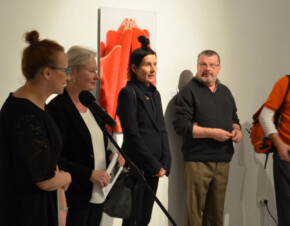 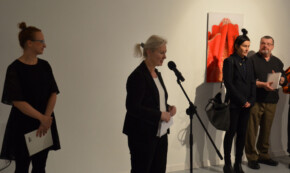 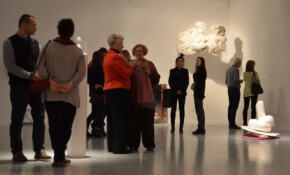 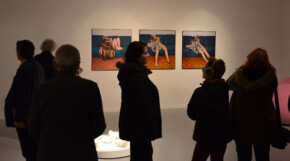 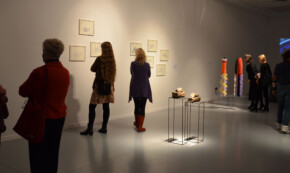 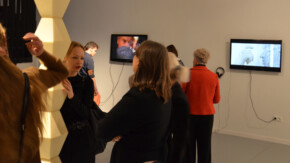 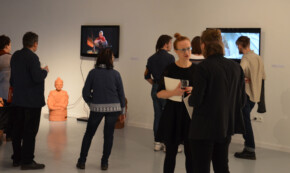 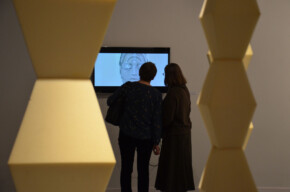 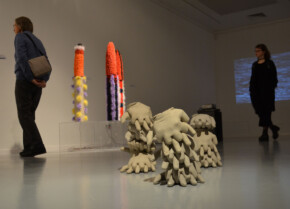 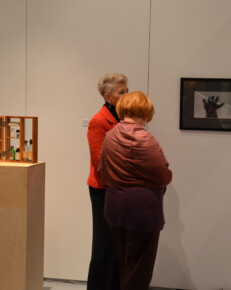 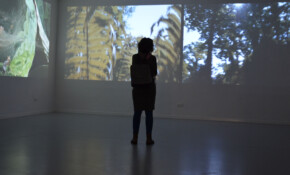 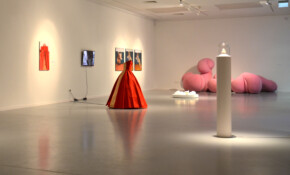 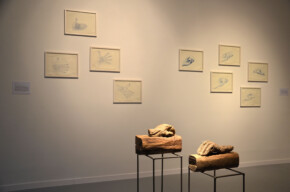 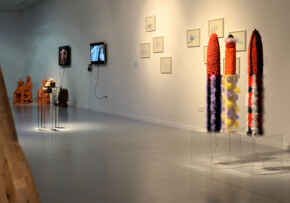 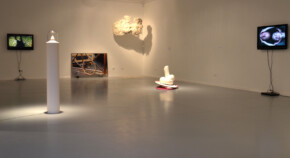 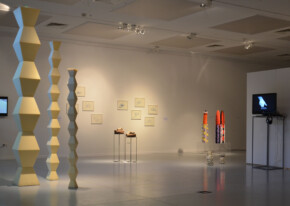