On September 12th, 2017, Municipal Gallery bwa in Bydgoszcz will host a vernissage of monographic exhibition of works by photographer Ildefons Bańkowski (1926–1982).

The exhibition will be an attempt to show the artistic activity of Ildefons Bańkowski during his so-called “black and white” period of 1960s. The pictures from those years are artistic as well as functional in character. The art of Ildefons Bańkowski is enclosed in 10 cycles: Residential Architecture, Experiments and Conoids, Archetones and tones, Silhouettes and Portraits, Nautical Themes, Micro-worlds of Textures, Chiaroscuros of Necropolises, Faces of Egypt, Photography and Music, Metaphors of Order.

In 1949, for his army oath, Ildefons Bańkowski received a camera from his mother. At home, long before, his big brother started the adventure with photography. However, after years, it turned out that it was Ildefons who decided that photography would be his main occupation, abandoning his profession of architect. Despite this, or maybe just because of this, he had never “broken free” from the specific architectural perspective typical for a building designer. He transferred the skill of defining synthesis in the form of mock-up from architecture to photography. Minimalistically cropped photos of architecture, contrasted shadows, essentially unpopulated landscapes combine to create the unique style of the artist.

He worked in a designing studio, developing the competition layouts of the Błonie settlement in Bydgoszcz, and recorded the entire period of its construction with his camera. He experimented. Particularly noteworthy are his photographs from the “Experiments and Conoids” series, which is a record of the observation of a moving Foucault’s pendulum, infra-red photographs and works reflecting the great interest of the artist in the combination of graphics and photography. He was one of the exponents of colour photography in the Bydgoszcz circles.

His passion of life, together with photography, was music. He combined both his passions designing covers for vinyl records, often created on the order of Polskie Nagrania label. Since 1965, a member of the Union of Polish Photographers. Honoured as artist photographer by the International Federation of Photographic Art (AFIAP). He participated in national and international exhibitions (Berlin, Edinburgh, Lausanne, Paris, Brussels). Among numerous honours, he received the Award of the Minister of Culture and Art in 1966 and 1977, for his “Music Themes in Photography ”” series.

He left behind more than 300 black and white photographs and 20,000 negatives. Since 1982, the year of his death, there has been no exhibition of his works. Ildefons Bańkowski fell into oblivion and got forgotten.

* In 2017, Municipal Gallery bwa in Bydgoszcz received an archive of almost 20,000 negatives and 300 black and white large format photographs by Ildefons Bańkowski.

Dr. in architectural engineering Barbara Bańkowska – the first wife of the artist, architect, doctor of urban planning. She graduated from the Faculty of Architecture at the Gdańsk University of Technology. She also studied in Krakow, Szczecin and Warsaw. She specialises in local and supra-local spatial structures. She preserved a part of the legacy of her husband Ildefons, to which she owned the rights. During the marriage, she was strongly engaged in artistic work of her husband.

Professor, PhD, Maciej Szymanowicz – art historian specializing in the history of photography. He is currently an associate professor at the Adam Mickiewicz University in Poznan. He also teaches at the University of Arts in Poznan. From January 2005 to July 2010, he was the director of the Gallery of Photography “pf” in Poznan. In the years 2005–2015, he was a member of the programme board of the Biennial of Photography in Poznan. He has collaborated with many institutions: National Museum in Warsaw, organising the exhibition of Jan Bułhak (2006), National Gallery of Art in Washington, DC, for the exhibition: Photo: Modernity in Central Europe, 1918-1945 (2007), and with the Museum of Modern Art, New York, for the project OBJECT: PHOTO. Modern Photographs. The Thomas Walther Collection 1909–1949 (2013-2014). Author of numerous publications, among others, a book titled A Disturbed era. Polish artistic photography in the years 1945-1955 (2016).

Dr. Mateusz Torzecki – (born in 1986 in Poznan) – cultural expert, PhD, graduate of the Warsaw SWPS University. A music lover, music record collector. His research interests include popular music, the issues related to the evolution of its distribution, as well as critical and social reception of the sphere of sound. Author of the book: “Book Covers. On the visual universe of music albums.”
Karolina Puchała-Rojek – chairwoman of the Archaeology of Photography Foundation in Warsaw. This is the first institution of this kind in Poland. It was founded in 2008, in response to a real need for protection and bringing to light the archives left by the leading Polish photographers.

Marek Noniewicz – a graduate of photography studies at the Academy of Fine Arts in Poznan and the People’s Conservatory in Ostrava. In 1997–2001, he worked at the Department of Photography of the Academy of Fine Arts in Poznan as a technologist. He gathered curatorial experience running an independent Prusa 2/9 gallery in Poznan; as a curator, he co-worked with the Municipal Gallery “Arsenał” in Poznan, Leon Wyczółkowski Regional Museum and the Municipal Gallery bwa in Bydgoszcz. He actively participates in organising of workshops and educational photo projects in Poland.

Wojtek Woźniak – artist photographer, member of the Association of Polish Photographers (ZPAF), musician, composer and co-founder of such bands as Variété, in which he was active in 1983-2006, and a free-jazz group The Cyclist, with which he’s been continuously working since 2006. 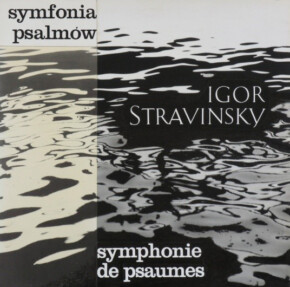 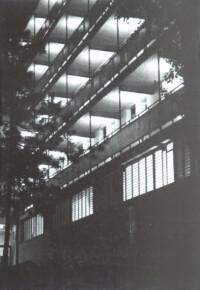 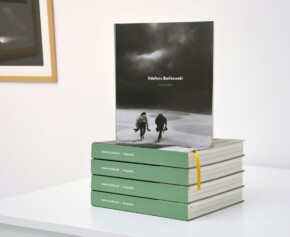 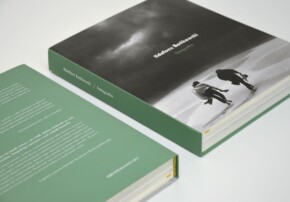 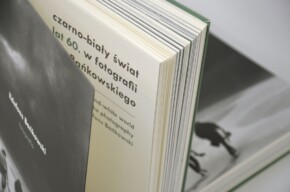 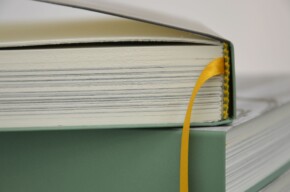 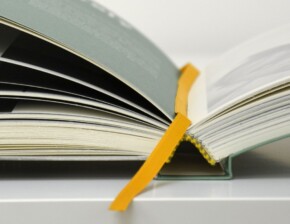 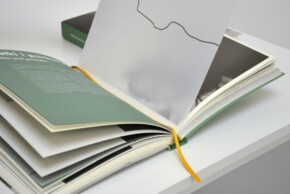 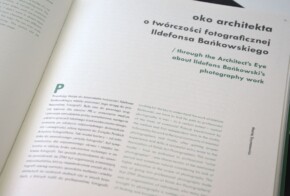 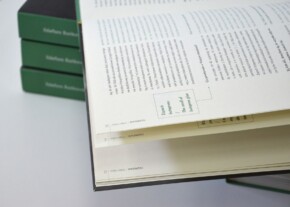