Paweł Grobelny – Designing for space
The “Designing for space” lecture will be devoted to design installations that were completed for specific places in public spaces. Design installations have a very similar goal to art installations. Their primary task is to play with the environment, the specific location for which the installation is created, but in addition they have a particular utilitarian function, which serves the community – residents of a particular district or city, users of a given garden, or a cultural institution. During the lecture we will discuss specific projects completed in the public spaces, as well as projects not yet completed.
Paweł Grobelny – designer, curator of design exhibitions, lecturer at the Faculty of Design at the Academy of Fine Arts in Warsaw and the School of Form in Poznan.
He studied at the Academies of Fine Arts in Poznan, Lyon, and Paris. Scholar of the French government in Paris, of the prestigious Casa de Velazquez – Academie de France in Madrid and RU-Residency Unlimited in New York. He is the author of urban furniture in, among other, the Zhongshan garden in Shanghai, the Albertine garden in Brussels, in the district of La Defense in Paris; as well as open-air cinema for the Contemporary Art Center Strombeek in Belgium. He’s also a winner of the international competition for the urban furniture in the French town of Mont de Marsan. Winner of numerous design awards, among them PRODECO 2006, PRODECO 2008, Tremplins Meuble Paris 2008, LVMH Louis Vuitton. Moet Hennsessy and Rado Star France 2013 awarded during the Paris Design Week. It is also the curator of exhibitions on design. The exhibitions prepared by Paweł Grobelny were presented, among others, in the Museum of Modern Art in Bucharest, Design Museum in Helsinki, Design Museum in Cologne, Museum of Applied Arts in Budapest, the Korea Foundation in Seoul and at the Centre of Architecture of the City of Paris.
www.pawelgrobelny.com 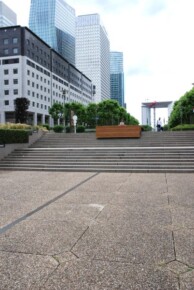 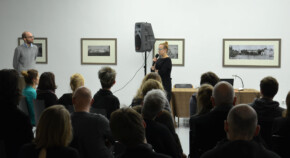 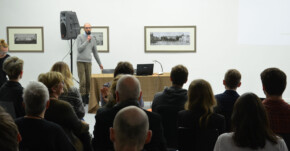