EUROSHORTS
For the fourth time, the Municipal Gallery bwa in Bydgoszcz in cooperation with the Young Cinema Foundation (the festival’s organizer) invites you to a review of the most interesting films. On February 4-5, there will be two screenings and workshops for children.
February 4th, 4pm
“I’ll take you on a journey, Dad!” + board game Brittany
Art and language workshops for children aged 6-10 (duration: 60 min.)
Hania, who has already visited several countries, this time takes her dad to France in search of the lost treasure. Together with our heroes, workshop participants will learn about Paris, the Loire castles, Cannes and other places in France that are attractive to children. They will have the opportunity to learn the basics of the French language and play a board game dedicated to Brittany. Participation in the game may involve singing, dancing and drawing. Participants will receive free colouring pages. The program was prepared under the patronage of the French Embassy in Poland and the French Institute in Warsaw. 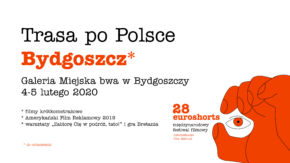 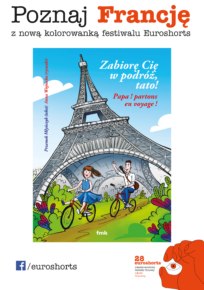 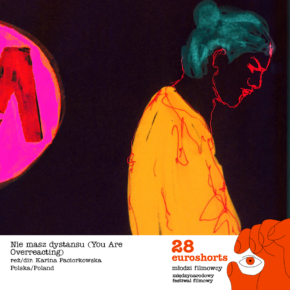 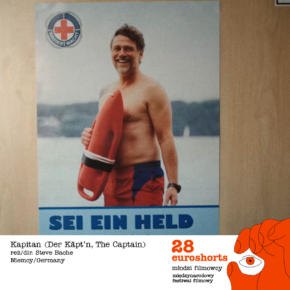 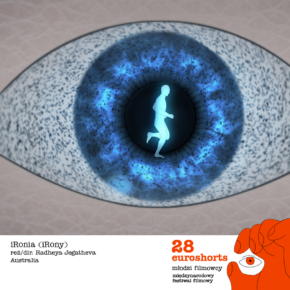