Workshop for kids – Where do designers look for inspiration?
Workshops for preschool and primary school children.
December 2016 – Where do designers look for inspiration?
Where do we take objects from? Who makes the decision to create new objects, their appearance, the materials from which they are made? Has everything already been invented? What does a designer design? During the workshop, we are going to design an object that everyone has at home – a lamp.
The workshops take place on Wednesdays, time to be agreed upon with the group.
Presented by: Agnieszka Gorzaniak – curator of the Municipal Gallery bwa in Bydgoszcz
registration: agnieszka.gorzaniak@galeriabwa.bydgoszcz.pl
phone: 52-339-30-62
Each meeting lasts 1-1.5 hours, we accept groups up to 25 people. 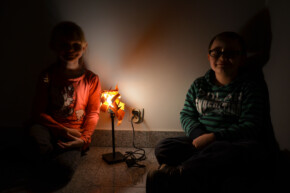 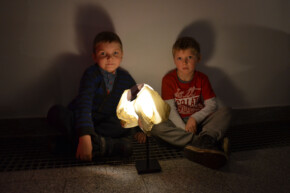 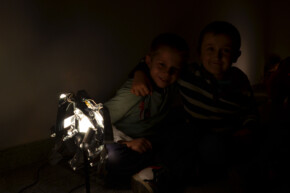 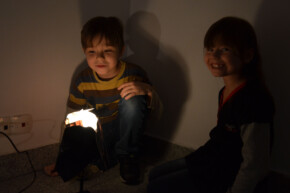