“(nie)dokładnie” ((not)exactly) is an attempt to present the work of Elżbieta Jabłońska – an interdisciplinary artist who has been connected with Bydgoszcz for several decades. The idea that accompanies the artist and curator in creating the exhibition is an analysis of the past, the works and projects already completed by Jabłońska (a retrospective) to present them on the 2nd floor of bwa Bydgoszcz Gallery, in a new version that gives us (the viewers) a glimpse of the future (perspective), revealing the hitherto unknown potential of well-known works.
The exhibition itself is an event set in time – here and now, although it also derives from a process, a duration, a record of progress, and in the gallery, we show only its fragment, a moment, a fragment of space-time.
In an interview, psychiatrist Dr Walter Nieves said that “the future decides the past.” This sentence about memory, which is changeable and can be inaccurate, is a perfect footnote to Elżbieta Jabłońska’s exhibition. Memory is no longer understood as something fixed, but rather subject to narrative adjustments related to present circumstances and future expectations. Even current events are stored subjectively in memory after they have been processed by perceptions of the present and future.
Elżbieta Jabłońska is an artist whose work has already earned a distinct and important place in Polish contemporary art, even though she began her artistic activity relatively recently, at the end of the 1990s. She mainly creates installations, photographs, films, performances and time and space activities. She is an independent artist, in a sense unruly and defying all attempts to include her work in socially engaged, participatory and critical art, in feminist or post-feminist art. 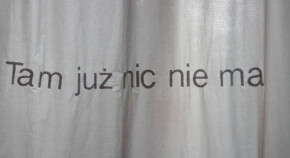 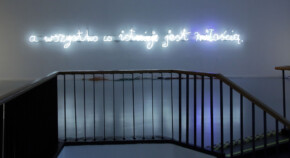 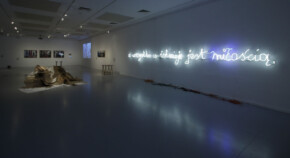 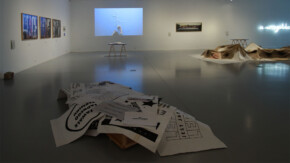 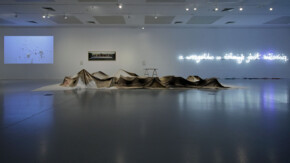 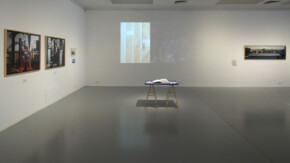 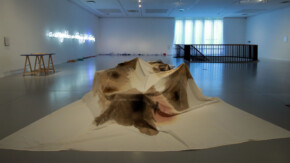 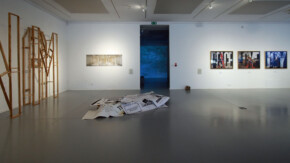 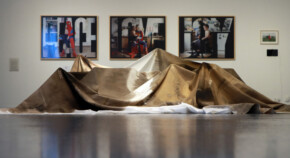 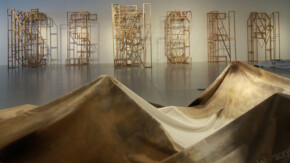 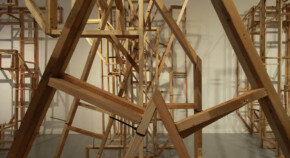 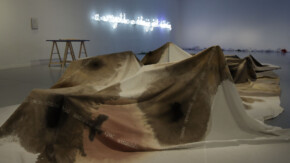 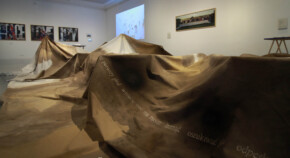 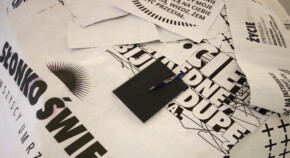 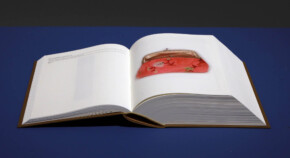 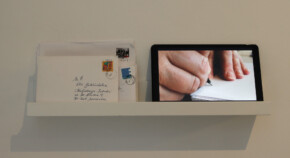 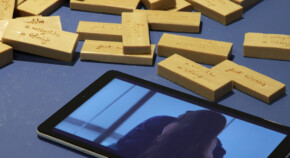 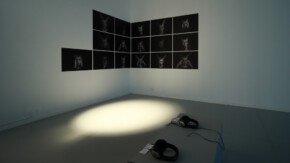 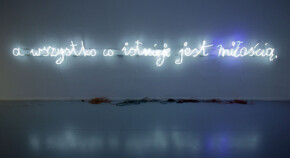