The pretext for the creation of this new series of works (2010) were the mass media (newspapers, magazines, radio, television, Internet), nowadays performing comprehensive educational, informational, cultural and emotional roles. They organise our lives by suggesting when, what and how we should do; explain and show us some examples as to what benefits we get by following the instructions (fortunately, we can always reasonably question the validity of information they present). If one cannot afford to experience different emotions live, then at least they can watch or read the news a substitute for „live”, there they will find various information: that someone was hurt, there was an accident, someone experienced an act of aggression, cataclysm, catastrophe… or that it was revealed some celebrity did something immoral… good news is OK as well, but not as moving as bad news.
A simple question begs asking here, about the ethical aspect of the role of mass media: doesn’t presentation of evil corrupt the audience, strengthens the feeling of admissibility and impunity of bad deeds?
Here I presented my extensive, lively and attractive material for a work of art.
Visually, I make gestures and manipulate that material, crushing it, cutting, transforming and forming it into unexpected new objects. These actions are documented by me through photographs or films functioning as autonomous, closed works. I also create new images and narratives from the moving parts of this reality, in the short film etudes and personal performances. Created objects (artefacts) are characterized by new ćsthetic in form, and by new values in their message, associated with the analysis of the processes taking place in the social mentality. I did a semantic transformation in the sphere of the form of a work.
Through this work I can „tame” this material and distance myself from my own behaviour and the mass media beliefs.
I’ve introduced the concept of POST to mark a new reality which I created on the basis of everyday reality &#8212; the original material. POST is an undetermined state, it only indicates the break with the old for the sake of the new. It’s unpredictable. The first signs of transformation is the „subjugation” of the old to bring something new, and sometimes these are accidental elements, sometimes &#8212; systematic creation. It is important for me here to combine different elements, both visual and intellectual, which so far have not been combined. These are also efforts saturated with emotional wealth.
POST also brings with it a new aspect of time. POST stopped the process of changes taking place in the reality and resulting from the passage of time. It lives its own life and has its own inner time, which is revealed in the sequences of film or photography. The process of transformation of the material, or degradation in a gesture of manipulation, is often new time and not a part of the everyday reality, but the reality of art, of the POST time. 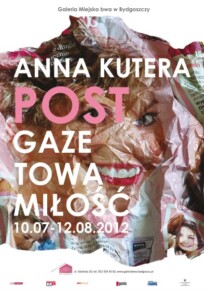 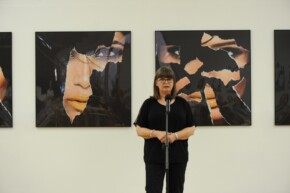 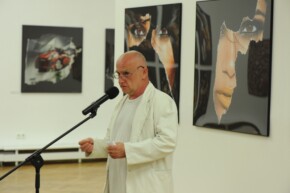 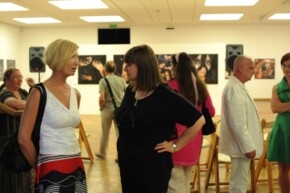 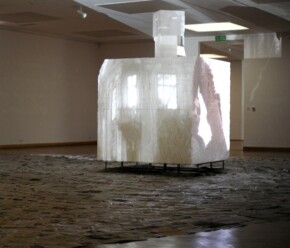 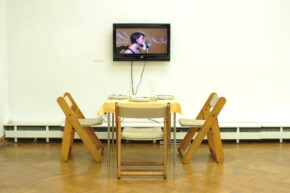 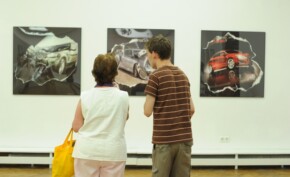 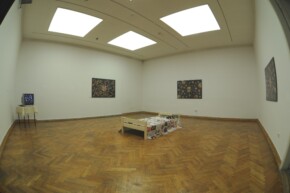 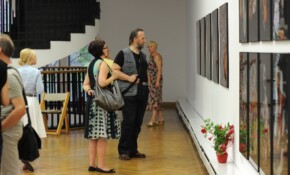