We would like to invite you to the screening of a Konrad Królikowski’s film “Blocks”.
The film is the first long, broad and multifaceted picture devoted to housing construction in Poland from 1956 to the present day. It includes interviews with architects – the most important creators of well-known Polish housing estates, tenants, architects and historians. It is not just a film about architecture. For decades, blocks have been perceived differently by successive generations of Poles, they were the object of dreams and a place from which to escape. In the film they are a record of the great transformations of post-war Poland.
directed by Konrad Królikowski
written by Marta Zabłocka and Konrad Królikowski
produced by MediaDizajn and the West-Pomeranian Film Fund “Pomerania Film” 2017
Duration – 57 min.
After the screening, there will be a meeting with the director.
30.11.2017 6pm 20 Gdanska St. 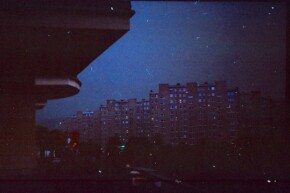 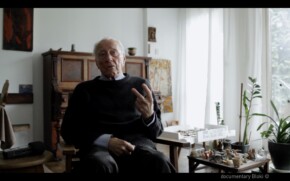 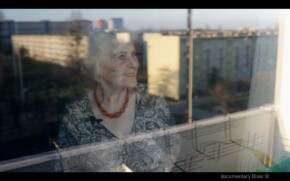 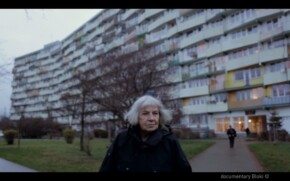 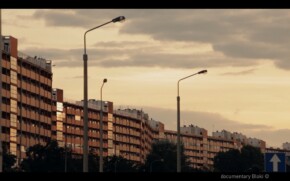 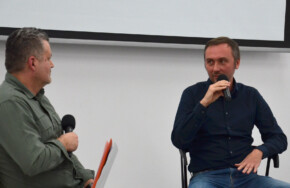 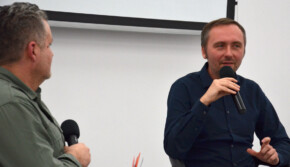